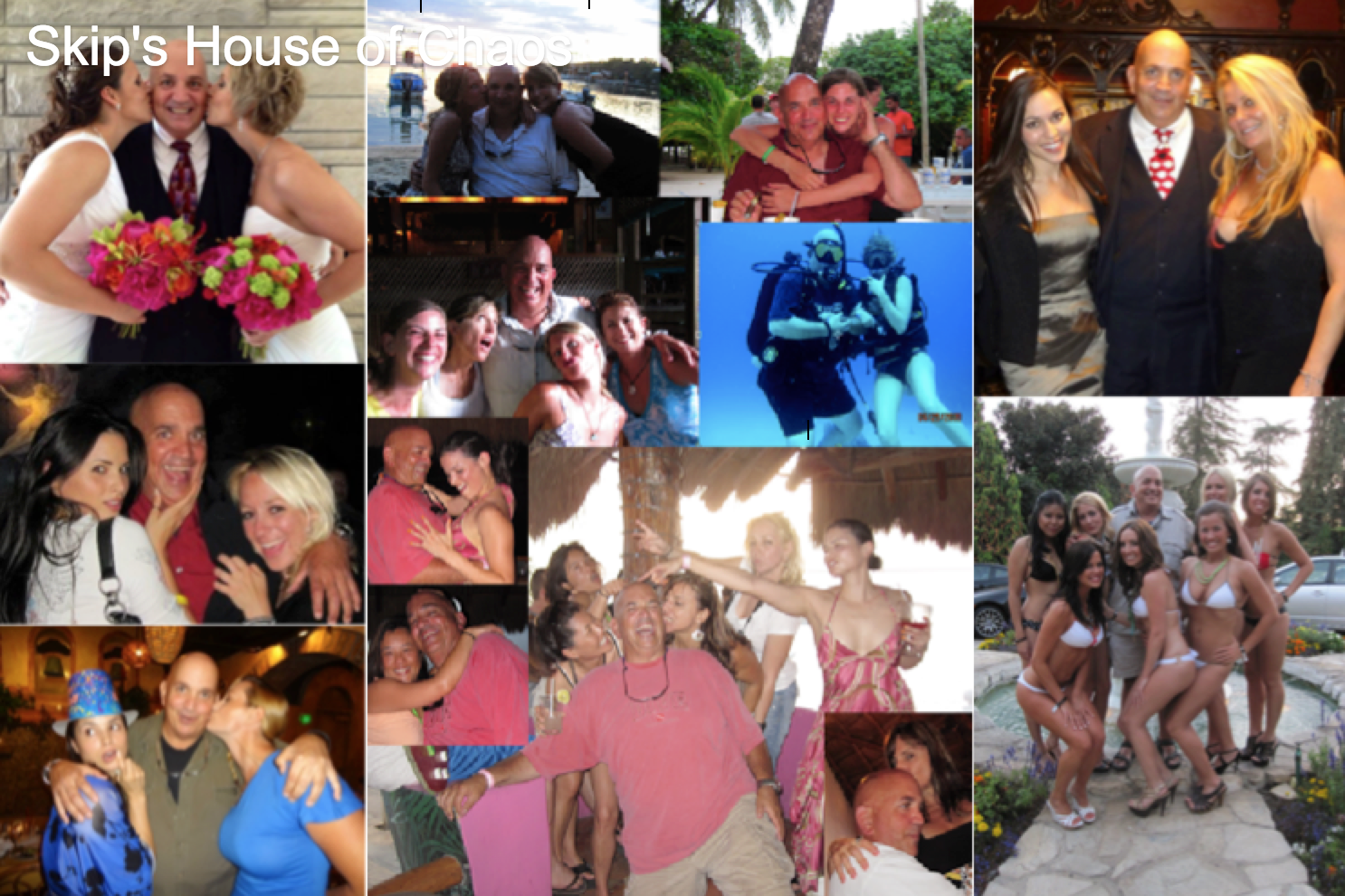 The Top 10 April Fool's Pranks, Ever

1: The Swiss Spaghetti Harvest
1957: The respected BBC news show Panorama announced that thanks to a very mild winter and the virtual elimination of the dreaded spaghetti weevil, Swiss farmers were enjoying a bumper spaghetti crop. It accompanied this announcement with footage of Swiss peasants pulling strands of spaghetti down from trees. Huge numbers of viewers were taken in. Many called the BBC wanting to know how they could grow their own spaghetti tree. To this the BBC diplomatically replied, “place a sprig of spaghetti in a tin of tomato sauce and hope for the best.”

#2: Sidd Finch
1985: Sports Illustrated published a story about a new rookie pitcher who planned to play for the Mets. His name was Sidd Finch, and he could reportedly throw a baseball at 168 mph with pinpoint accuracy. This was 65 mph faster than the previous record. Surprisingly, Sidd Finch had never even played the game before. Instead, he had mastered the “art of the pitch” in a Tibetan monastery under the guidance of the “great poet-saint Lama Milaraspa.” Mets fans celebrated their teams’ amazing luck at having found such a gifted player, and Sports Illustrated was flooded with requests for more information. In reality this legendary player only existed in the imagination of the author of the article, George Plimpton.
Related:

#3: Instant Color TV
1962: In 1962 there was only one TV channel in Sweden, and it broadcast in black and white. The station’s technical expert, Kjell Stensson, appeared on the news to announce that, thanks to a new technology, viewers could convert their existing sets to display color reception. All they had to do was pull a nylon stocking over their tv screen. Stensson proceeded to demonstrate the process. Thousands of people were taken in. Regular color broadcasts only commenced in Sweden on April 1, 1970.

#4: The Taco Liberty Bell
1996: The Taco Bell Corporation announced it had bought the Liberty Bell and was renaming it the Taco Liberty Bell. Hundreds of outraged citizens called the National Historic Park in Philadelphia where the bell was housed to express their anger. Their nerves were only calmed when Taco Bell revealed, a few hours later, that it was all a practical joke. The best line of the day came when White House press secretary Mike McCurry was asked about the sale. Thinking on his feet, he responded that the Lincoln Memorial had also been sold. It would now be known, he said, as the Ford Lincoln Mercury Memorial.

#5: San Serriffe
1977: The British newspaper The Guardian published a special seven-page supplement devoted to San Serriffe, a small republic said to consist of several semi-colon-shaped islands located in the Indian Ocean. A series of articles affectionately described the geography and culture of this obscure nation. Its two main islands were named Upper Caisse and Lower Caisse. Its capital was Bodoni, and its leader was General Pica. The Guardian’s phones rang all day as readers sought more information about the idyllic holiday spot. Only a few noticed that everything about the island was named after printer’s terminology. The success of this hoax is widely credited with launching the enthusiasm for April Foolery that gripped the British tabloids in subsequent decades.

#6: Nixon for President
1992: National Public Radio’s Talk of the Nation program announced that Richard Nixon, in a surprise move, was running for President again. His new campaign slogan was, “I didn’t do anything wrong, and I won’t do it again.” Accompanying this announcement were audio clips of Nixon delivering his candidacy speech. Listeners responded viscerally to the announcement, flooding the show with calls expressing shock and outrage. Only during the second half of the show did the host John Hockenberry reveal that the announcement was a practical joke. Nixon’s voice was impersonated by comedian Rich Little.

#7: Alabama Changes the Value of Pi
1998: The April 1998 issue of the New Mexicans for Science and Reason newsletter contained an article claiming that the Alabama state legislature had voted to change the value of the mathematical constant pi from 3.14159 to the ‘Biblical value’ of 3.0. Soon the article made its way onto the internet, and then it rapidly spread around the world, forwarded by email. It only became apparent how far the article had spread when the Alabama legislature began receiving hundreds of calls from people protesting the legislation. The original article, which was intended as a parody of legislative attempts to circumscribe the teaching of evolution, was written by physicist Mark Boslough.

#8: The Left-Handed Whopper
1998: Burger King published a full page advertisement in USA Today announcing the introduction of a new item to their menu: a “Left-Handed Whopper” specially designed for the 32 million left-handed Americans. According to the advertisement, the new whopper included the same ingredients as the original Whopper (lettuce, tomato, hamburger patty, etc.), but all the condiments were rotated 180 degrees for the benefit of their left-handed customers. The following day Burger King issued a follow-up release revealing that although the Left-Handed Whopper was a hoax, thousands of customers had gone into restaurants to request the new sandwich. Simultaneously, according to the press release, “many others requested their own ‘right handed’ version.”

#9: Hotheaded Naked Ice Borers
1995: Discover Magazine reported that the highly respected wildlife biologist Dr. Aprile Pazzo had found a new species in Antarctica: the hotheaded naked ice borer. These fascinating creatures had bony plates on their heads that, fed by numerous blood vessels, could become burning hot, allowing the animals to bore through ice at high speeds. They used this ability to hunt penguins, melting the ice beneath the penguins and causing them to sink downwards into the resulting slush where the hotheads consumed them. After much research, Dr. Pazzo theorized that the hotheads might have been responsible for the mysterious disappearance of noted Antarctic explorer Philippe Poisson in 1837. “To the ice borers, he would have looked like a penguin,” the article quoted her as saying. Discover received more mail in response to this article than they had received for any other article in their history.

#10: Planetary Alignment Decreases Gravity
1976: The British astronomer Patrick Moore announced on BBC Radio 2 that at 9:47 AM a once-in-a-lifetime astronomical event was going to occur that listeners could experience in their very own homes. The planet Pluto would pass behind Jupiter, temporarily causing a gravitational alignment that would counteract and lessen the Earth’s own gravity. Moore told his listeners that if they jumped in the air at the exact moment that this planetary alignment occurred, they would experience a strange floating sensation. When 9:47 AM arrived, BBC2 began to receive hundreds of phone calls from listeners claiming to have felt the sensation. One woman even reported that she and her eleven friends had risen from their chairs and floated around the room. 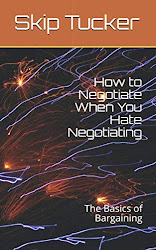 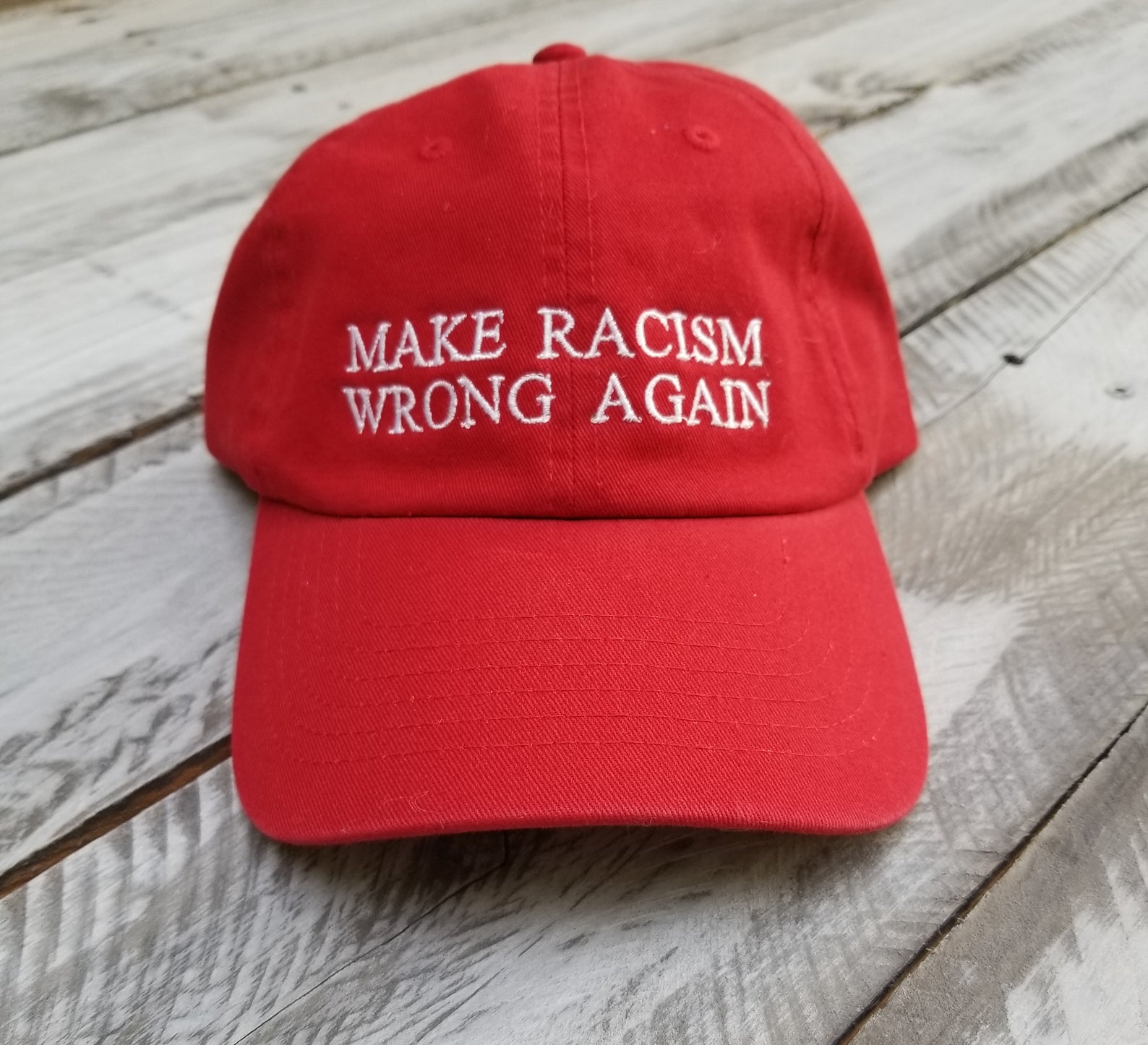 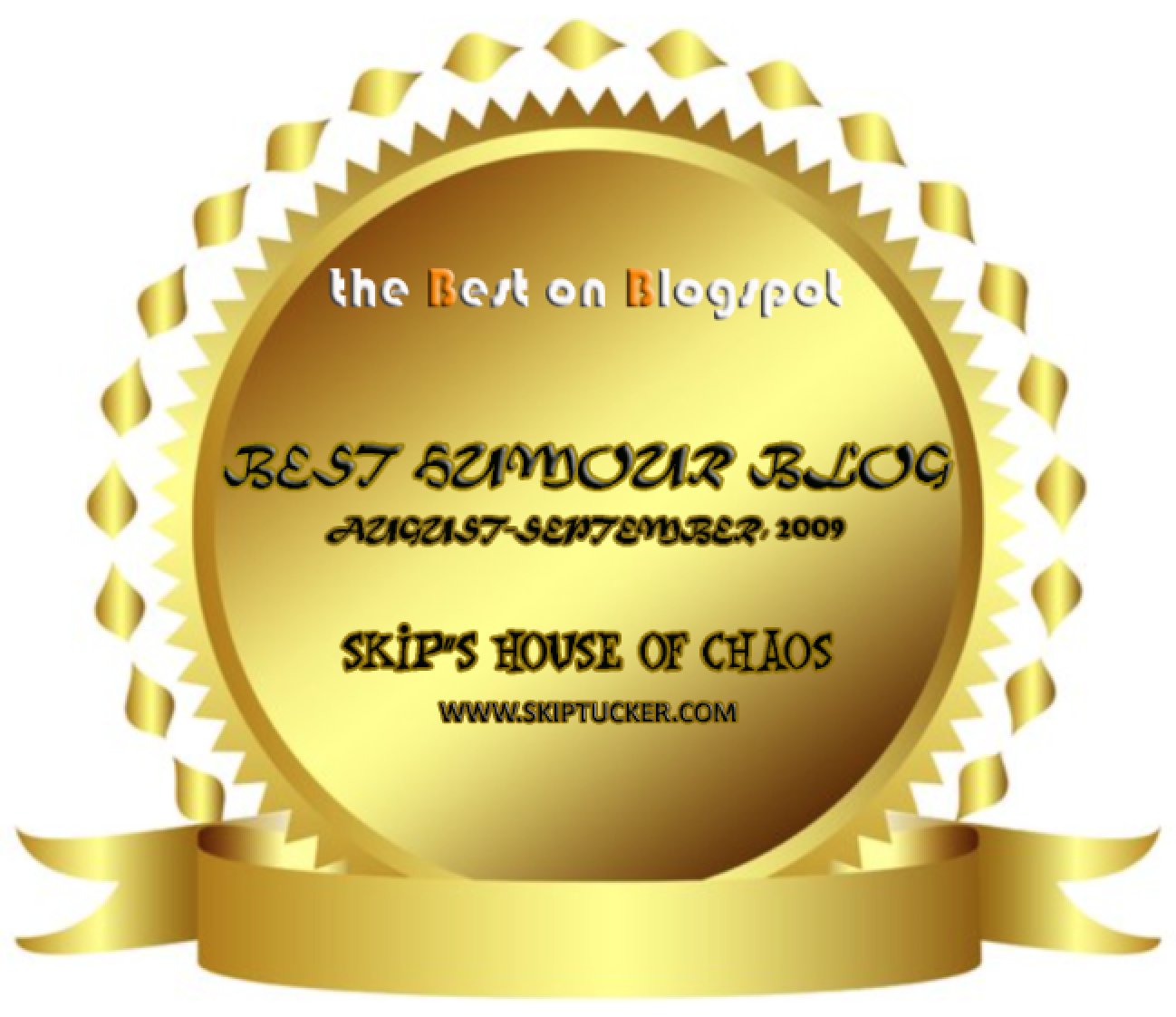